My interest in weather recording is mainly focused on the technologies required to receive real-time weather images from satellites. For my long range weather insights I use Victoria University Wellington's meteorological forecasting pages, MetVUW . 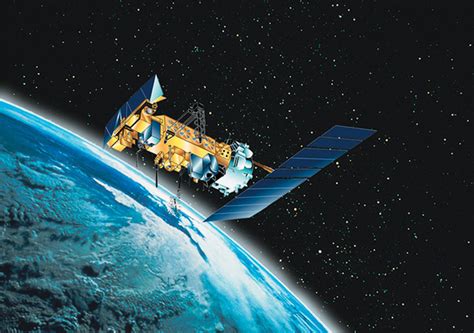 Below are details of how I receive NOAA weather satellite pictures and display them on my web page.

The hardware required is an aerial to receive the signal, a pre-amplifier to boost that signal, a receiver to convert the radio signal to an audio signal, and a computer to run software to process the signal. 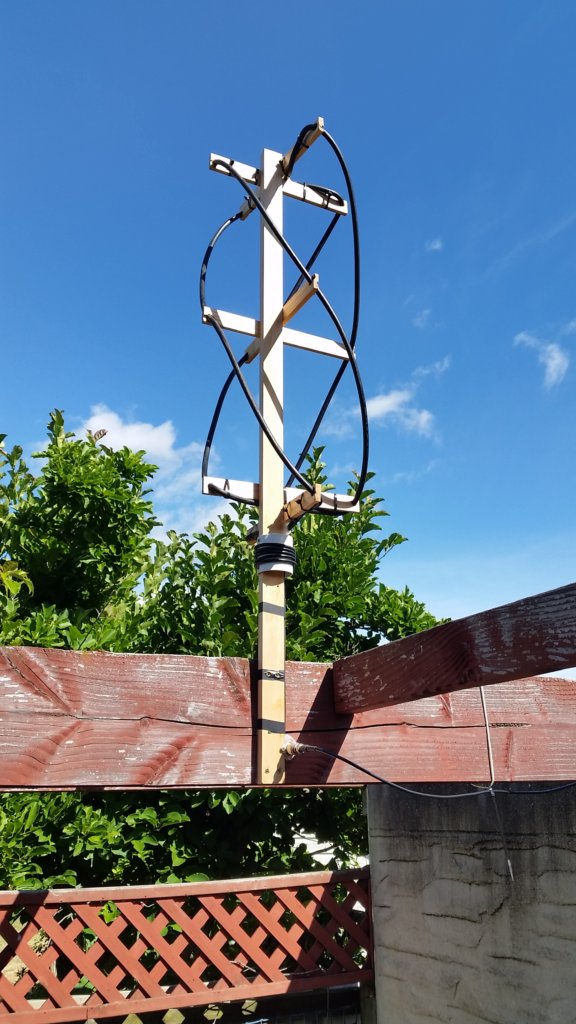 I use an Icom PCR-1000 receiver. This is a relatively old receiver, but so is my decoding software and it knows how to automatically tune it to suit whichever satellite is passing overhead.

The PCR-1000 is a small black box with no control knobs on it. All settings are made via an RS232 control cable connected to a computer. 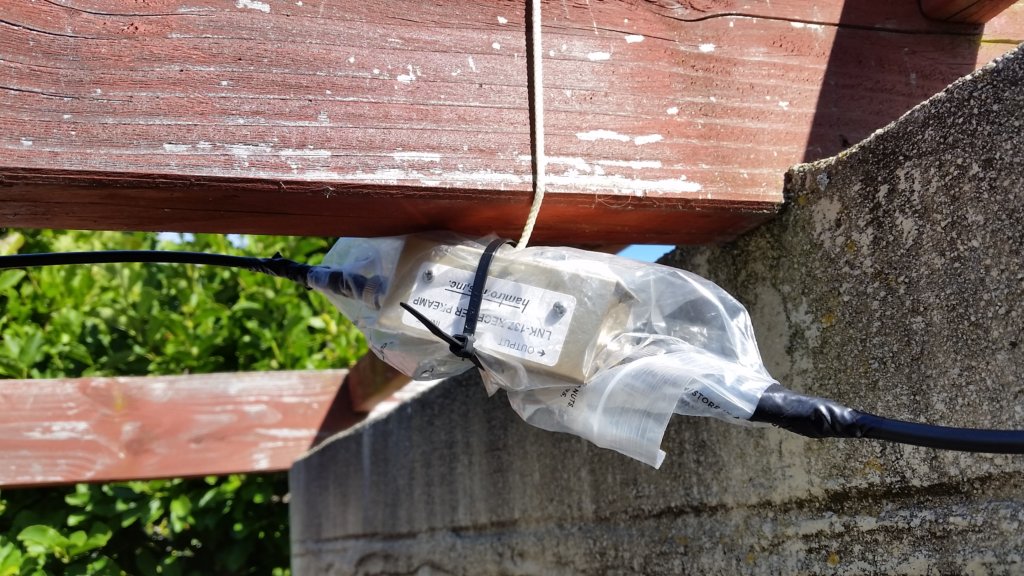 I use an LNK-137 preamplifier to boost signal levels from the antenna. My coaxial aerial cable is about 6m of old tv coax. I inject 15v DC onto the coax at the receiver using a bias-T device and this powers the amplifier. The current draw is about 10mA.

I use an old Compaq laptop computer as a dedicated controller. As a guide to processing power, it had previously been used with Windows Vista. I upgraded its memory to 1GB of RAM and replaced the hard disk drive for a silicon SSD. The prime requirement was for a RS232 port. This laptop didn't have one, but a USB-RS232 dongle converter worked well. It has internal WiFi. 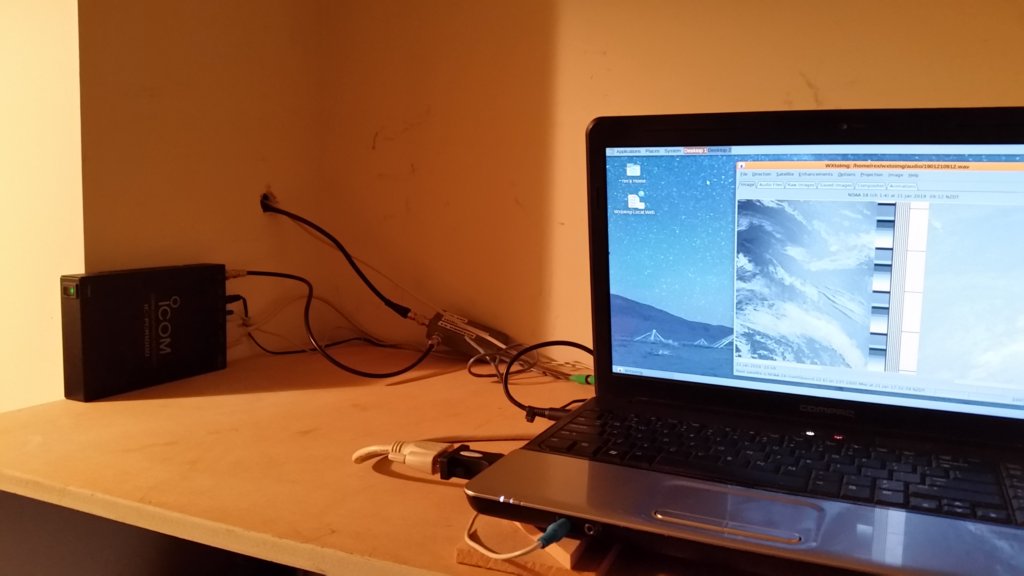 My automated weather satellite station.
The aerial cable comes in through the wall, via the Bias-T power unit to the receiver
on the left. The control cable plugs into the USB-RS232 dongle on the side of the
laptop and the audio cable plugs into the front microphone socket.
Wxtoimg shows an un-processed satellite image on the screen.

I installed a Linux operating system on the laptop. This decision was easy to make as I found an open source (free) compilation of Skywave Linux, an amateur radio-focused distribution which included the controller software (Wxtoimg) that I wanted to use. I installed Skywave 3.1.1.

WXTOIMG is a very smart program:

The picture choices I have made are for MSA (Multi Spectral Analysis) during daylight passes, MCIR (Multi-channel Infra Red) for night passes with a fallback of a non-colour contrast-enhanced image if either of the first two types aren't processed. I use a licenced version of WXTOIMG.

The modern USA polar weather satellite system which will supercede the old NOAA satellites disappoints me. There is no longer any ability for amateur or educational direct weather collection as their new system requires purpose built earth stations to download data and a distribution centre to pass the weather information to officially approved users. Their website education content appears to be minimal.

Their first new satellite is named Suomi NPP (National Polar-orbiting Partnership), which launched in 2011 as a 'bridging' service supporting transitioning from old to new systems. The new system is called JPSS (Joint Polar Satellite System) with its first launch in 2017 of JPSS-1, renamed NOAA-20 on successful commissioning in space. JPSS-2, 3 and 4 are scheduled for launches in 2021, 2026 and 2031.

The modern Russian weather satellites in the Meteor-M series replace the older Meteor weather satellites which have mostly failed and been turned off. The first Meteor-M1 satellite in the new series has technical problems, so normally is turned off (March 2018). The third satellite in the series was destroyed during launch along with 18 other satellites on that rocket. Apparently old guidance software had been installed in the rocket instead of the well-tested new software needed for rockets departing the new Russian space launch site. Oops! The upper stage and its satellite payload never made it to space and burnt up on re-entry.